skip to main | skip to sidebar

Back from MEXICO CITY with some goods. 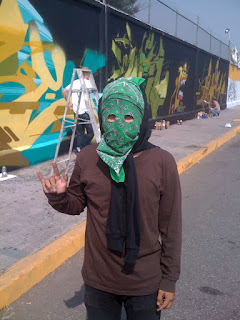 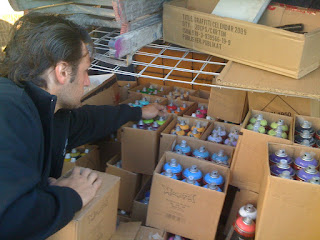 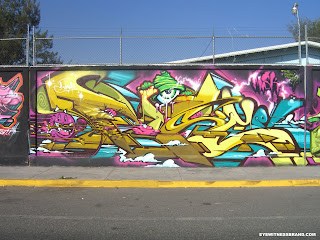 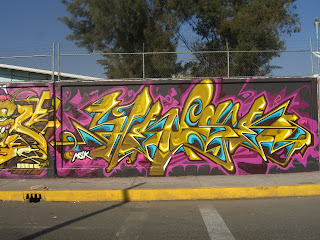 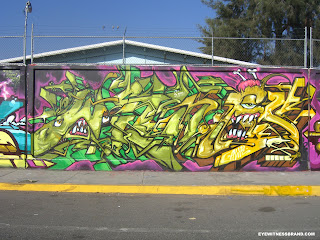 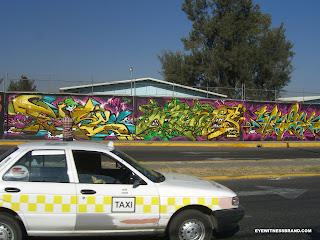 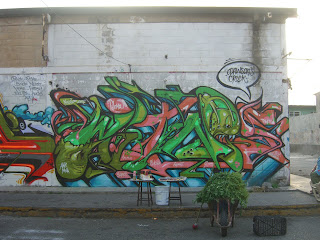 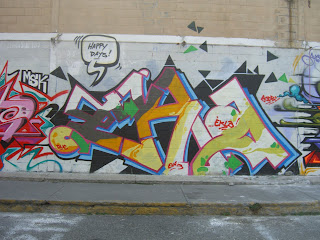 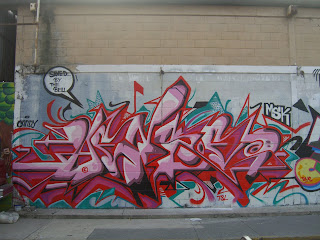 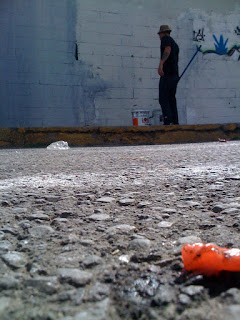 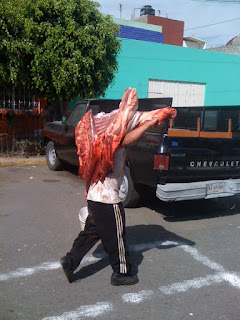 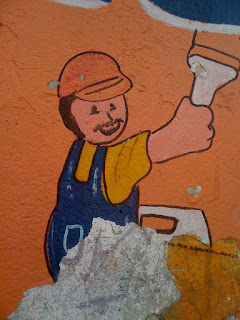 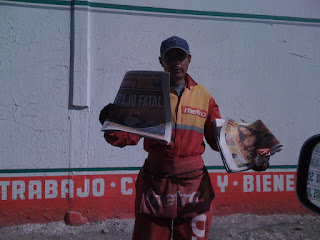 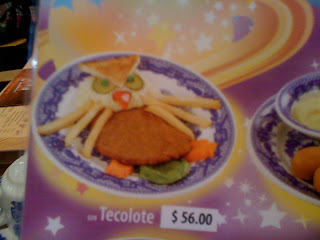 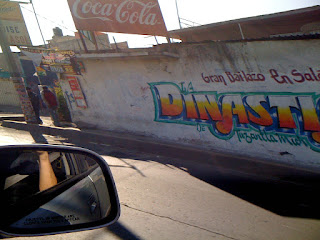 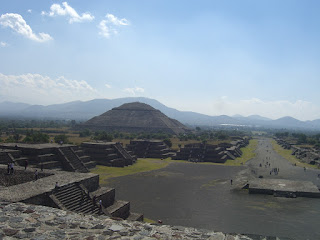 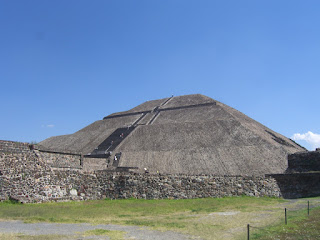 This trip was awesome. Thanks to Itxaso, Ekla, Eva, Axel, and the rest of the city...
The "Just Writing My Name" event was an honor to attend and also to meet so many
talented and friendly writers! I got alot of inspiration from this journey. It was a
blast to finally paint with my friends Pose, and Hense.

here a a few pics i found..

WHO IS JOHN SCOTT?

For the last seven months, deputies assigned to the Special Problems unit of the Sheriff's Transit Bureau have been trying to determine the identity of an "older" vandal who had been placing orange and black "Who Is John Scott?" stickers on buses in Baldwin Hills and other areas concentrated on the Westside of Los Angeles.

Deputies involved in a saturation patrol this morning at the downtown 7th and Metro Center subway station encountered the septuagenarian suspect, later identified as 74-year-old John Scott of Los Angeles, as he was putting slap tags in one of the main stairwells at the transit hub.

Ruble said Scott was caught with stickers in his pockets as well as a black brief case, which appears to be similar to a case that is pictured on the whoisjohnscott.com website.

Investigators said they were not sure how long Scott had been vandalizing buses or the particulars of his life story. But Ruble said deputies believe Scott was driven to tag by the same motivation as his younger cohorts: "fame and notoriety."

"It just goes to show, the graffiti culture in Los Angeles is not age-specific and is very diverse," Ruble said.

Seven months ago, deputies began noticing "Who Is John Scott?" stickers being placed on light poles, bus benches and even on the seats of the MTA buses themselves. Ruble said many of the stickers are hard to get to and required dismantling equipment to remove.

With a little research they found that their vandal had created a website selling the mystery of his identity as well as T-shirts, baseball caps and the slap tags.

"Who am I? John Scott -- world traveler, entrepreneur, producer, but, above all, mystery -- an ordinary man with an extraordinary idea of himself," read a description above a picture of a man dressed in black, his face hidden and a question mark over it. "A real person with a real history, he is also you and me, the face in the window, the voice on the bus."
"The mystery exists no more," Ruble said.

Graffiti art jam in Mexico city...
can not wait to get down there with Pose and Push to rock some big heaters.
stay posted...
The Witnes